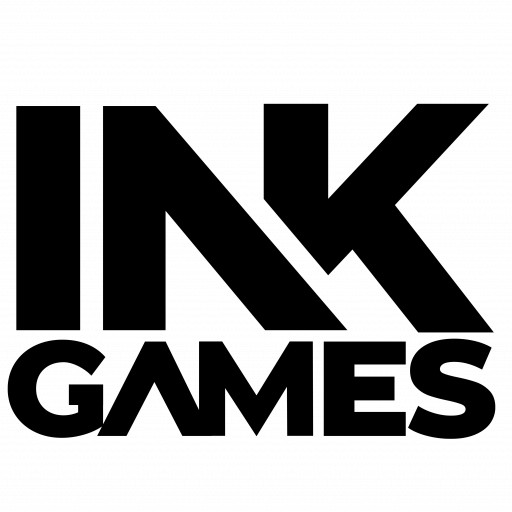 INK Games ("INK"), an Austin-based startup building a social gaming and commerce platform, announced it has secured $18.75 million of funding through its Series B equity round. This brings total funding for the company to $28.25 million following its $9.5 million Series A in September 2021.

Using proprietary technology, INK Games is building a platform where users can onboard their social networks and participate in the revenues of those connections.

"Imagine us as the Netflix of games, except we pay users for the value of their connections and viral reach," said Robert Towles, Co-Founder and CEO of INK. "To achieve this, we connect the world through INK IDs (user handles), then pay users from the game or project revenues that flow through their global connectivity - passively and continually," he added.

Core to the INK Platform is the Company's proprietary Payment and Tracking Engine, which maps each user's viral reach, algorithmically scores audience engagement, and then pays users an ongoing share of this value. This experience is mobile-based and tracked through the INK Pay app. "We will enable billions of users to make a living from their smartphone," shared Towles.

INK Games' flagship platform title, Prize Kingdoms, offers a unique spin on the casual board game category and was developed in-house out of the company's Austin, Texas studio. The free-to-earn title is currently in testing with a worldwide launch slated for later this year.

"This game is a sleeping giant - a mix of both market-proven and new concepts," added Gause.

Towles also suggested that the INK Platform may support other entertainment and commercial projects and experiences, including web3 focused ones, in the future. "We've built our platform to support multiple experiences, including free-to-play and free-to-earn games," Towles explained.  "We're evaluating where web3 technologies and other experiences can add value and we may eventually integrate those as well."

The INK team is composed of notable industry executives with track records of scaling major franchises for the likes of Electronic Arts, Zynga, SciPlay, and Buffalo Studios. INK Games is headquartered in Austin, TX and plans to double its employee count from 45 to 90 by the end of the year.