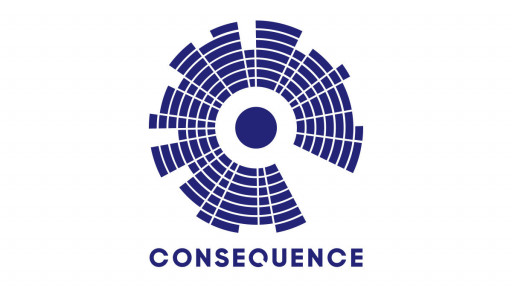 Miller previously served as Senior TV Editor at Collider, where she oversaw the brand's television coverage. Prior to that, Miller worked at indieWIRE as a TV Editor and at Variety as a Web Editor.

At Consequence, Miller is responsible for leading all film and television coverage, including reviews, interviews, and features. She also oversees the ideation and execution of coverage around tentpole events such as Comic Con, Sundance, TIFF and awards shows.

"We are thrilled to have Liz join the Consequence team,'' says Gab Ginsberg, Managing Editor of Consequence. "I'm excited to see her bring our entertainment coverage to the next level while solidifying Consequence as a top destination for TV and film reviews, interviews and criticism."

"Joining Consequence has been a real joy, as I get to do what I love — obsess over film and television — with a team that's passionately committed to covering all realms of pop culture with wit, humanity, and depth," says Miller. "Plus, now I know what all the cool kids are listening to these days, which I think by default also makes me a cool kid?"

Consequence (formerly known as Consequence of Sound) is an independent digital publication featuring news, editorials, and reviews, covering the worlds of music, movies, television, and more. Established in 2007, Consequence is visited by more than 8.5 million unique visitors monthly and ranks among the most visited and engaged digital pop culture publications.

Consequence is based in New York and is owned and operated by Consequence Media (https://consequencemedia.com).