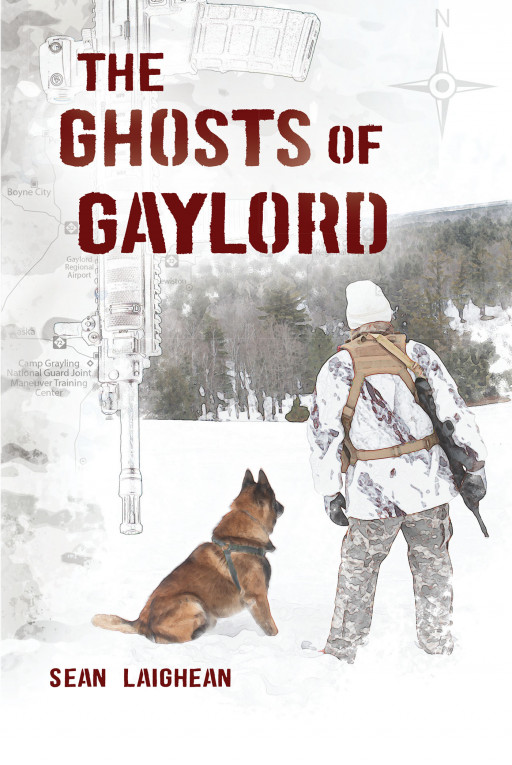 Fulton Books author Sean Laighean, an educator, an inventor, a business owner, has completed his most recent book "The Ghosts of Gaylord": an eye-opening narrative on the negative effects of terrorism. This tale might be fictional, but it is based on true events and people. In order to create a thought-provoking novel, the author used his critical observations of the current events and gathered some information from the people who are knowledgeable of the main theme: terrorism. It's a heavy read that reflects on the potential and terrifying aftermaths of such attacks.

Laighean shares, "Foreign-sponsored terrorist attacks aimed at conquering American communities and US territory have not yet become a reality. Such attacks, though not probable, are unfortunately not impossible. Actual events and even fictional stories about terrorism, both domestic and foreign, are often far removed from American communities and the reality of most people's everyday lives.

"The Ghosts of Gaylord challenges that reality by dropping the devastation of such attacks onto an otherwise normal, peaceful American community. This troubling narrative is told through the actions of people—active military and veterans, law enforcement, and civilian groups—who unite and fight to preserve their way of life, all while reaffirming their belief in freedom."

Published by Fulton Books, Sean Laighean's book is an informative work that is a prediction of what could likely happen if or when American communities get infiltrated and targeted by terrorists.

This read is undeniably a page-turner.

Readers who wish to experience this gripping work can purchase "The Ghosts of Gaylord" at bookstores everywhere, or online at the Apple iTunes Store, Amazon, Google Play or Barnes & Noble.

Original Source: Sean Laighean's New Book 'The Ghosts of Gaylord' is a Thrilling Piece That Provides Analysis on the Psychological Impact of Terrorism

Previous article
Authors Uschi S. Edrich and Inge Pauline Edrich’s new book, ‘The Story of a Child’s Survival of WWII in Nazi Germany’ discusses the courage needed in the darkest of times
Next article
Author Joe Reina’s New Book, ‘Italy, Under My Skin: Sights, Scenes, Stories … My Travels the Past 30 Years,’ Offers Invaluable Information for Tourists