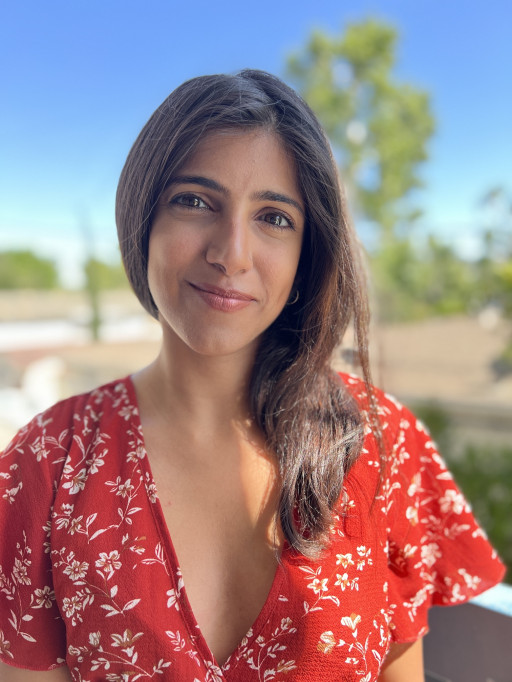 British Producer Rabia Sultana today announced the launch of her production company, Sultana Film. The producer, who is a member of both BAFTA and the Producers Guild of America, splits her time between New York City and Los Angeles.

Sultana Film already has two projects in development: The first is a drama, 'Numbed,' based on the life of director Zulaika Velazquez. Zulaika is a three-time TONY nominee in Excellence in Theatre, and her previous work includes Eve Ensler's 'The Vagina Monologues.'

The second is a dark-comedy fantasy 'Blink'; set in a world where everyone has an odd affliction that goes away when they get a terminal illness, a young woman who can't blink joins forces with an ALS patient. The film will be directed by Kyle Lavore, and is set to go into production in early 2023. The script made Coverfly's 'The Red List,' Cinequest's Top 50 Screenplay selection, and has most recently been awarded a $30,000 grant from The Jerome Foundation.

"I am so proud to be launching Sultana Film. This has been a dream of mine for many years, and I believe now is the right time. I firmly believe the world needs a multicultural catalog of the film; it is crucial to a society's health, as each culture has its special ingredient of wisdom," said Rabia Sultana.

In addition, in 2022, Sultana was awarded a $50,000 grant from Google and the PGA to produce her short film, 'Haider, Texas,' which screened at the 2022 'Produce By Conference, where she was also a guest speaker. Sultana was also a part of the inaugural PGA Create Fellowship, which fosters the careers of minority film producers. Through the program, Sarah Green (known for 'The Tree of Life, 'Loving,' 'Fahrenheit 451') mentors her.

Sultana Film's mission is to celebrate and bring light to a multicultural catalog of films showcasing various cultures and people. For more information, visit rabiasultana.com.