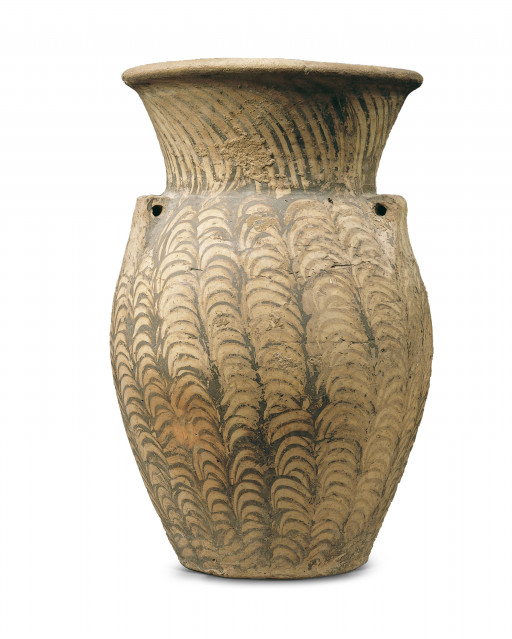 Back for the sixth time, Phoenix Ancient Art and Hicham Aboutaam will bring exquisite ancient artworks to the Park Avenue Armory in a masterfully designed display at the Salon Art + Design show from Nov. 10-14, 2022.

The stand will feature the latest installation entitled "UNITED NATIONS OF FACES", which is made up of two walls of world-class ancient heads and masks from an array of different cultures and mediums.

Hicham Aboutaam, President of Electrum, the exclusive agent for Phoenix Ancient Art, Geneva, says, "I have always been attracted to ancient faces as they are a glimpse of the people and cultures of the past. Among them are Celtic, Etruscan, African, and Sabaean. This idea of mixing these faces in one display is a perfect tribute to today's age of diversity and inclusion. It's also a praise to the Salon Art and Design show and its ability to successfully mix the styles and flavors of so many different galleries under one roof."

Another highlight in the fair will be an extraordinarily rare and large Nubian vase from the famous Erlenmeyer collection and published in 1969. Painted ceramics were one of the most important avenues of artistic expression in the Meroitic period. Many of these vessels include symbolism of Egyptian inspiration.

In the center of the booth, there will be a Graeco-Roman bronze table from the first century. The style is outstanding and elaborate and certainly inspired the sculptural modeling of modern masters such as Alberto and Diego Giacometti. The legs of the table are richly adorned with the heads of wolves and there are silver and niello inlays throughout which show the taste for luxury and exotic decoration in Roman society. The table has been in New York since 1946 and published in 1948.

With galleries in New York City and Geneva, Switzerland, Phoenix Ancient Art is one of the world's leading dealers in rare and exquisite antiquities with a focus on Greek and Roman, Near Eastern and Egyptian art. Its works of art have been acquired by world-class museums around the world, as well as by private collectors. Phoenix Ancient Art is a second-generation family business that was founded by Sleiman Aboutaam in 1968 and continues today under the leadership of his sons Hicham and Ali Aboutaam.

Previous article
Peter J. Rolls’ New Book ‘Trump, Coronavirus, Biden: How It All Happened’ is a Reflection on How the Trump Administration Reacted to the COVID-19 Pandemic
Next article
Vladimir Kush Takes Over Miami Art Week 2022