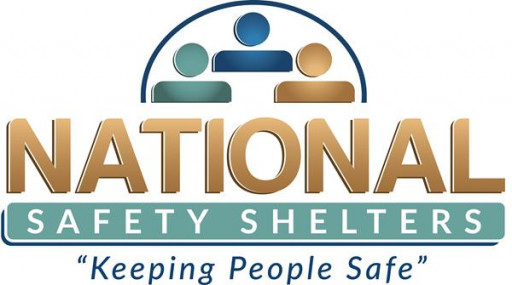 As children head back into the classroom for the new school year, the top concern for parents remains that of school shootings, as revealed in the 2022 Back-to-School Study from Qualtrics.

The study, which was fielded between July 19-29, 2022, from more than 1,000 respondents, revealed just how much the ongoing threat of gun violence continues to weigh heavy on parents' minds:

Even though the school year has only just begun, the May 24 attack on Robb Elementary School in Uvalde, Texas, has the possibility of a worst-case scenario weighing heavy on parents' minds. In turn, educational institutions continue their quests to find better ways to prepare for the possibility that such an event could take place on their grounds.

In response to the 2018 Parkland school shooting, the Final Report of the Federal Commission on School Safety, released Dec. 18, 2018, recommends that schools should "seek to create secure spaces within classrooms where students and teachers can shelter in the case of an active shooter."

National Safety Shelters developed a way to fulfill the above recommendation - classroom safety pods. Not only do the pods give students and teachers immediate protection from an active shooter, but parents can now be confident that their kids have an impenetrable place to shelter during an attack.

"Although the pods were originally manufactured as tornado shelters, the design was modified after the Sandy Hook tragedy in December 2012 with the intent of offering them to schools as a dual-purpose safety measure: to protect from tornadoes and active shooters," said Dennis Corrado, President of National Safety Shelters. "With parents sending their children back to school following the Uvalde tragedy, there is a growing need for them to know that their children are as safe as possible."

National Safety Shelters pods are made using quarter-inch American-made NIJ Ballistic Level III steel. This military-grade steel is specially heat-treated to resist not only handguns and shotguns, but also semi-automatic weapons commonly used in mass shootings, like AK-47 and AR-15 rifles. The steel used in the NIJ Ballistic Level III shelters has been tested by the U.S. Army Aberdeen Test Center. It has met or surpassed the minimum required V50 ballistic limit protection criteria for Class 1 armor.

School systems nationwide are taking note, such as the Quitman School District in Quitman, Arkansas, investing in National Safety Shelters pods to protect its students. The district attributes its 20% increase in enrollment to parents seeking a district with a commitment to safety and said the additional government revenue from the increased enrollment covered the cost of the pods.

Visit www.nationalsafetyshelters.com for more information on how National Safety Shelters safety pods can protect your school or business.