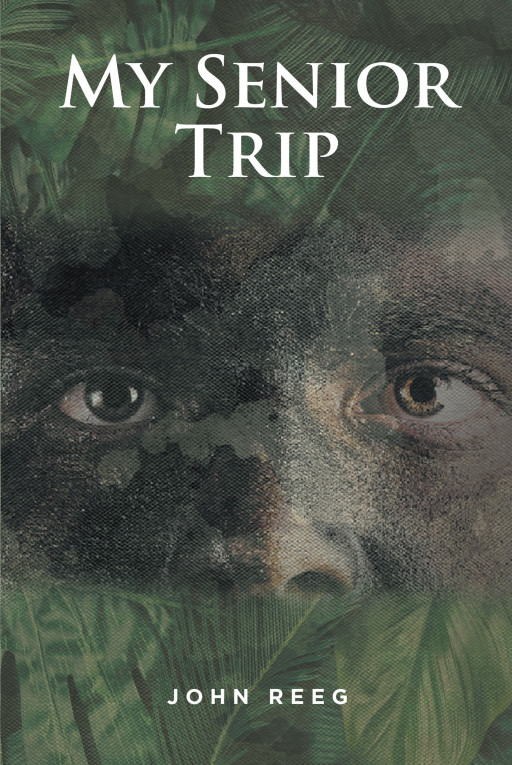 John Reeg, a United States Marine and Vietnam veteran who served with 3rd Force Reconnaissance in 1969, has completed his most recent book "My Senior Trip": a gripping and potent novel that introduces Howard Carson, who grew up in a small Indiana town.

The year is 1968. After graduating from high school, Howard isn't sure what he wants to do. He isn't interested in college. His job for the past year has been selling shoes, but he has no skills of note. He decides to go into the armed services. He becomes a Marine, and six months later, he is deployed to Vietnam.

Author John Reeg discusses his work, sharing, "This story's not about battle plans and strategies. How this battle was won and another lost. It's about feelings and emotions. It's about getting ready for war. The training, and the day-to-day experiences of a living hell. Friends shot or blown to pieces and being splattered with their blood. Carrying a wounded Marine to the helicopter while under heavy fire. Being on patrol during the monsoons. Leeches, tigers, mosquitoes, and snakes. Booby traps and guerilla warfare. A relentless and determined enemy. What Howard and others had to do, and how they dealt with the fear, the anger, and the pain."

John Reeg started college in 1972 at Ball State University where he studied physical education and health. He graduated from Oklahoma State and went on to teach physical education and coach gymnastics for over twenty years. He now lives in Dallas with his wife, Ginny, and teaches health and fitness in numerous senior facilities and nursing homes.

Published by Fulton Books, John Reeg's book follows Harold into the early 70s, as he finishes his military service and starts college. While studying, Harold's peers scream at him, spit on him, push him, and hit him for being in the military and serving his country. This story depicts a different time and a different America, sharing a different story of war.

Readers who wish to experience this captivating work can purchase "My Senior Trip" at bookstores everywhere, or online at the Apple iTunes store, Amazon, Google Play or Barnes and Noble.

Original Source: John Reeg's New Book 'My Senior Trip' Is a compelling coming-of-age story about a young man who experiences the reality of war at a pivotal time in his life

Previous article
William Z. Conway’s New Book ‘Sims’s Pathway to Heaven’ is an Insightful Novel That Aims to Bridge the Gap Between Theology and Science
Next article
Evelyn Gugliotti’s New Book ‘Angel Baby and Her Teddy Bear’ is a Heartwarming Read About Two Fluffy White Dogs Who Fell in Love