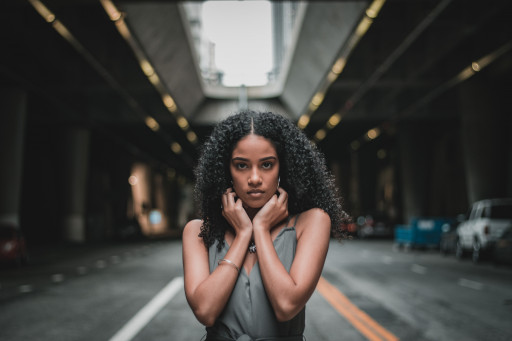 Photo by Judeus Samson on Unsplash

In an exciting announcement and a first for the celebrated organization, I Have The Right To launches a nationwide pledge to ensure all students receive an education free from sexual assault.

The I Have The Right To Pledge is for students, parents, educators, and community members to publicly commit to supporting survivors of sexual assault and to protecting young people from future assaults. All are invited to sign starting today.

The Pledge is born from I Have The Right To's work supporting and advocating for survivors of sexual assault following the 2014 assault of Chessy Prout, who co-founded the organization with her parents.

"The I Have The Right To Pledge is a public commitment to what we have known all along: that keeping students safe from sexual assault requires bold action from adults and from our institutions," says co-founder Alex Prout.

"We take our mission seriously," says I Have The Right To Executive Director Elizabeth Zeigler. "We are creating an ecosystem of respect and support for students and survivors. Our new website is one such space: a place where students, parents, and educators can find the information, support, and avenues of action they need to make a difference against sexual assault."

I Have The Right To was founded following the viral #IHaveTheRightTo social media campaign, in which millions of individuals made their own declarations against sexual assault, and following the release of Chessy Prout's memoir by the same name.

Sexual violence is an epidemic among young people and in schools across the country. By the time students finish their education, 81% have experienced some form of sexual harassment. In middle school alone, one in five students experiences unwanted physical contact.

Once an assault happens, young survivors of sexual violence and their families face a cycle of shame, blame, and isolation. Worse yet, few perpetrators are held accountable. Out of 1,000 assaults, 975 perpetrators will walk free.

Says co-founder Susan Prout, "We are working towards the day where we can look back and say 'I can't believe students used to be sexually assaulted and told to be quiet.'"

About I Have The Right To

I Have The Right To is the hub for middle and high school students, parents, and educators looking for information, support, and avenues of action against sexual assault.

They provide actionable support and tactical resources to survivors of sexual assault and their parents and communities; curate curricula and training in partnership with middle and high school educators, administrators, and parents; and build online spaces that value and promote social and emotional education. Learn more at https://www.ihavetherightto.org.

Original Source: I Have The Right To Launches Nationwide Pledge to Support Students and Survivors of Sexual Assault