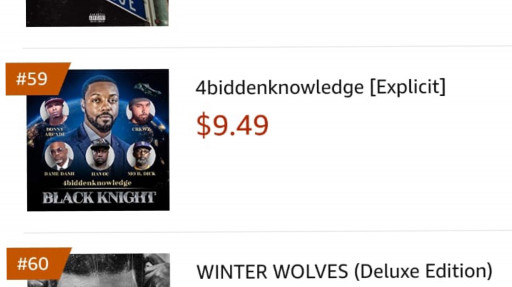 4biddenknowledge Inc. is currently selling shares to raise money for business expansion. Investors looking to be part of this rapidly expanding business can find more information about this investment opportunity by following the link below.