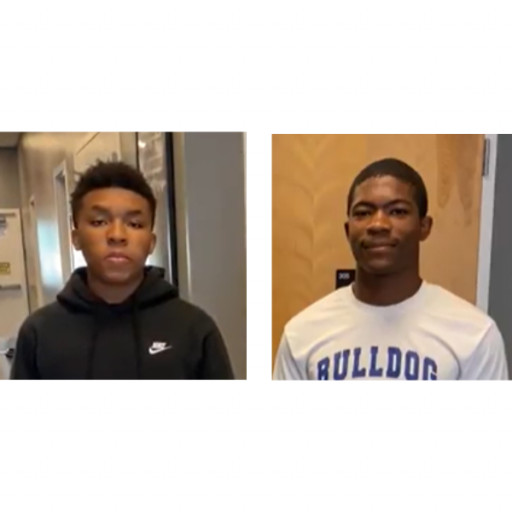 Jumpstart Test Prep announced the ACT® exam improvement results from Bay Springs High School students' spring test date following the classroom implementation of the Jumpstart Review. Of the students having at least one prior ACT® score for improvement comparison, 67% improved prior best ACT® English scores by an average of 3.68 points!

Top ACT® English achievers were recently recognized and include:

"Jumpstart helped me with my comma rules and parts of speech to help me expand my education," added another junior Landon Jones.

These improvements are not possible without the diligence and support of the teachers tasked to help raise scores at Bay Springs. Teacher Carressia King commented, "Bay Springs High School students were awesome using the English part of the Jumpstart Review. They came into class eager to learn and asked good questions when I paused the videos." King added, "The Jumpstart instructors were engaging and taught with a sense of humor, which is what we needed to accomplish the task at hand. When the test results came in, I was so proud of what we had accomplished. Jumpstart Test Prep is an awesome program, and I can attest to its content to prepare junior students for their upcoming junior year MS ACT®."

The guidance and encouragement of administration also plays a huge role in raising scores.

Jumpstart Test Prep is an online review program based on over 50 years of work by Dot McClendon, a legendary educator and Mississippi's 19-year STAR Teacher Hall of Fame inductee. "As a teacher at The Mississippi School of the Arts and several other schools during my career, I was able to help guide the preparation of students in person," said McClendon. "Now through our online, on-demand video review, students in Bay Springs classrooms, as well as classrooms around the country, around the breakfast table, or on the couch at home, are able to benefit from our approach."

More information about Jumpstart Test Prep can be found at www.jumpstarttestprep.com.