Author Terry McBride’s new book, ‘The Seasons of Solomon’ is an inspiring faith-based tale that assures believers that they can have more than one calling

August 9, 2022
Share
Facebook
Twitter
Pinterest
WhatsApp
Recent release "The Seasons of Solomon" from Covenant Books author Terry McBride is a faith-based tale sharing the story of Solomon's journey of both spirituality and his dreams of becoming a law enforcement officer. When Christians are called to do something, they often believe it is their one and only true purpose; however, Solomon assures that a purpose could be twofold. 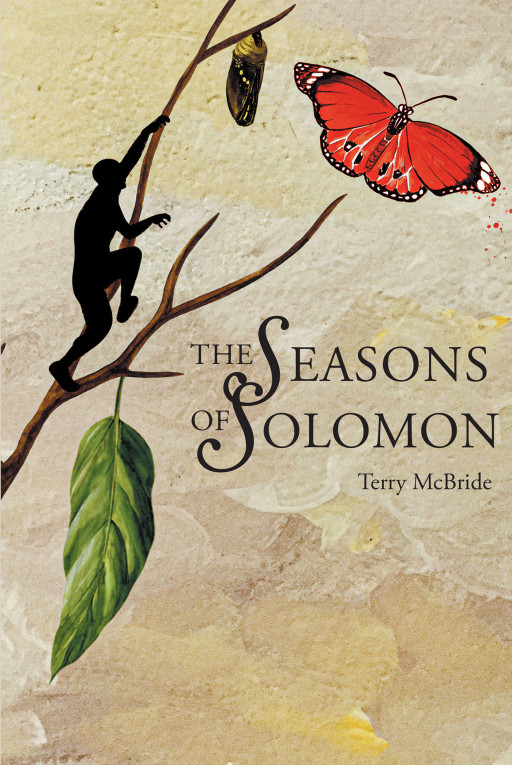 Terry McBride, a talented, faith-based author, has completed her new book, "The Seasons of Solomon": a spiritual read sharing how Christians may have more than one calling.

McBride shares, "The Seasons of Solomon is a story of a man's journey from the impoverished streets of Detroit, Michigan, to the inevitable answering of his call to the pulpit. Solomon Phelps was raised by his maternal grandmother; she had always instilled in him Christian values. Ernestine Phelps knew in her spirit that Solomon would be a great preacher someday.

"As a child, Solomon aspired to be a police officer. He would hear God's call for himself by the age of 13. Years later, while serving as a cold-case detective, Solomon would encounter a murder case that proved a family member to be a suspect. It is at this season in his life where Solomon realizes that sometimes seasons change, while at other times, they collide.

"This story is written to encourage believers of Jesus Christ to seek God's face, learn to hear his voice, and commit to start on the path of fulfillment in the purposes for which they were created. Following Solomon on his journey will help readers open their eyes to the possibility of having more than one calling, as well as having the wisdom to recognize when our season is changing. It is my hope that you, the reader, will discover what season you are in and seek God for the guidance to take you all the way through."

Published by Covenant Books of Murrells Inlet, South Carolina, Terry McBride's new book details the story of Solomon's dreams and how his two purposes collide, exemplifying that believers of God could experience more than one calling.

Readers can purchase "The Seasons of Solomon" at bookstores everywhere, or online at the Apple iTunes Store, Amazon or Barnes & Noble.

Covenant Books is an international Christian-owned and -operated publishing house based in Murrells Inlet, South Carolina. Covenant Books specializes in all genres of work that appeal to the Christian market. For additional information or media inquiries, contact Covenant Books at 843-507-8373.

Original Source: Author Terry McBride's new book, 'The Seasons of Solomon' is an inspiring faith-based tale that assures believers that they can have more than one calling

Previous article
Author John Dacey’s New Book ‘Behind Confederate Lines’ is a Compelling Tale of a Man Facing His Fears and Enlisting in the Civil War to Fight for the Rights of Slaves
Next article
Author Gene Herrick’s new book, ‘The Man Who Calls Himself JESUS’ is a fantasy faith based tale of a reporter who shared the story of Jesus