August 9, 2022
Share
Facebook
Twitter
Pinterest
WhatsApp
Recent release 'Behind Confederate Lines' from Covenant Books author John Dacey is a courageous tale of a young man who faced his fear of separation by enlisting to fight in the American Civil War to protect the rights of those who could not protect themselves. On his train to Washington, he meets a group of individuals with a mission and risks his life in joining their cause. 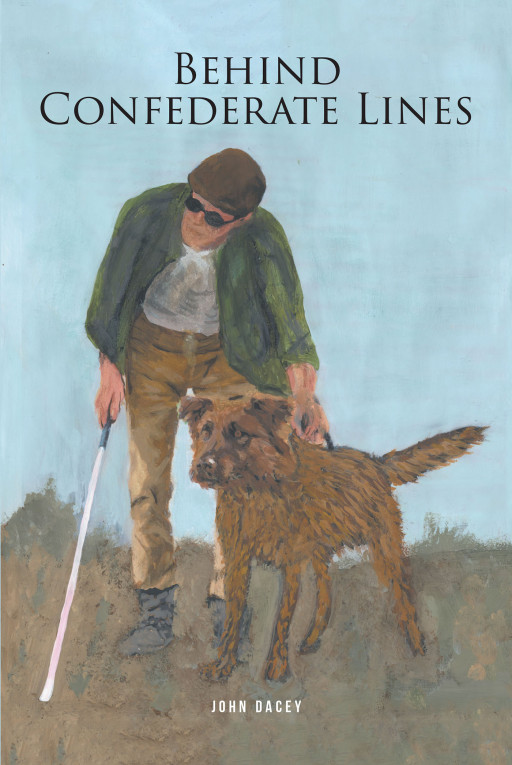 John Dacey, a psychotherapist and professor of developmental psychology, has completed his new book, "Behind Confederate Lines": a compelling tale of passion, war, and bravery.

Darcey shares, "This book describes how various characters experience the suffering and, yes, the excitement, of the American Civil War. Jack Kelly is afflicted with a serious fear of separation, so he decides to follow the advice of his religious advisor and 'do the thing he fears.' It is January 1864, and he decides to enlist in the U.S. Army when he reaches age 18 in a month. The second reason he wants to fight is because he detests slavery and struggles to understand how others can accept it.

"On a train to Washington, however, he is persuaded to collaborate with Allan Pinkerton, the famous Scottish detective, his associate Kate Warne, and abolitionist Harriet Tubman to help Yankee officers escape from the notorious Andersonville prison. They are aided by his well-trained dog Ulie. This team is at first successful, but then Jack is caught by the prison commandant, who kills Ulie. Jack manages to escape his clutches, only to face numerous other close calls. In the end, the frightened but brave young man is any of the following: (a) successful, (b) shot to death or (c) something else."

Published by Covenant Books of Murrells Inlet, South Carolina, John Dacey's new book shares the journey of a man fighting for others, fighting for freedom, and risking his own wellbeing in the process. Facing much more danger than he originally anticipated, Jack fights courageously and sets an example of bravery and selflessness.

Readers can purchase "Behind Confederate Lines" at bookstores everywhere or online at the Apple iTunes store, Amazon or Barnes & Noble.

Covenant Books is an international Christian owned and operated publishing house based in Murrells Inlet, South Carolina. Covenant Books specializes in all genres of work which appeal to the Christian market. For additional information or media inquiries, contact Covenant Books at 843-507-8373.

Original Source: Author John Dacey's New Book 'Behind Confederate Lines' is a Compelling Tale of a Man Facing His Fears and Enlisting in the Civil War to Fight for the Rights of Slaves