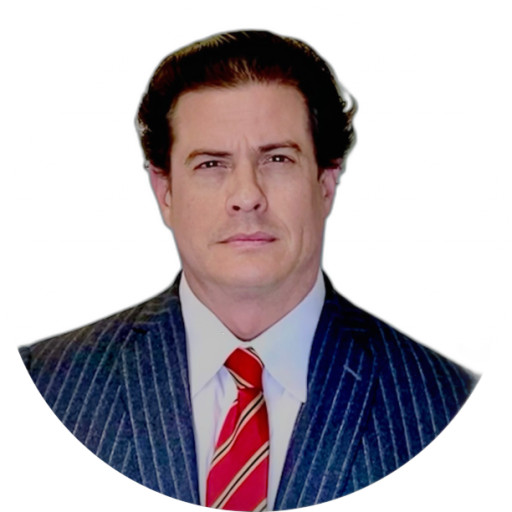 Austin Attorney Alex R. Hernandez Jr. has launched Latino Media Ventures Group LLC based in Los Angeles, California, a radio, television, and film production company aimed at introducing Hispanic and Latino themes, actors, and talent. Hernandez has been using social media, film, radio and television and other online platforms for two decades. Finally realizing that there are ideas, stories, and movies to be made regarding Latinos made him launch this production company.

The company will trace the complex histories of Latinos from all Spanish speaking countries and individualize them according to politics, music, literature, history, film, and art globally.

The first movie will begin production in 2023 featuring Hernandez roots in Monterrey Mexico.

Hernandez says "It's our time, a time to show the world that the Latino community is strong, still has family values, and can become whatever they desire to be."

Hernandez himself is well educated and experienced, holding a Bachelor of Arts in Economics from the University of Texas at Austin and a law degree from St. Mary's University School of Law in San Antonio. He was born in South Texas a first generation US citizen, his father originally from Monterrey Mexico came to the US with his family to pick cotton eventually settling in Robstown, then Port Lavaca, Texas. Hernandez father put himself through law school at Northwestern University School of Law in Chicago while raising the younger Hernandez Jr.

The company is looking for talented writers, storytellers, actors, voice actors, and film production experts in the Los Angeles area.