October 7, 2022
Share
Facebook
Twitter
Pinterest
WhatsApp
Recent release "Dark Lion" from Newman Springs Publishing author Alan Hayward is a powerful and action-packed thrill ride that follows one hero's journey to fight back against the dangerous criminals who have corrupted his home. As the Syndicate rules over the city of Egoli with an iron fist, a young African Lionel Leonard becomes a masked, dark hero who swears to rid the city of even darker influences. 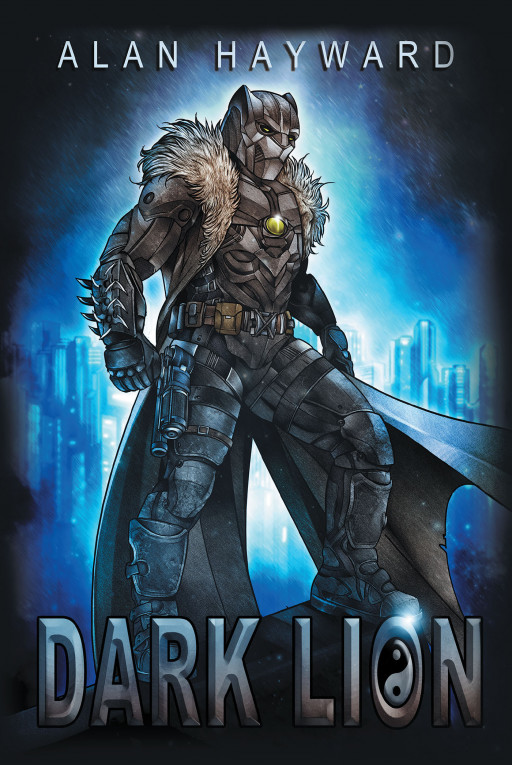 Alan Hayward, a South African film producer, director, and screenwriter, has completed his new book "Dark Lion": a spellbinding tale of courage and heroism in the face of a ruthless organized criminal agency. "Dark Lion" is the contemporary epic origin story and grueling first adventure of an ordinary man, called by destiny to become the dark continent's dark avenger and feared protector of the city of Egoli.

"South Africa's golden city, Egoli, is under threat by the Syndicate, a shadow criminal empire," writes Hayward. "Their enforcer is a menacing masked assassin and highly skilled combatant known only in underworld myth as the Fox. While Egoli succumbs to crime and corruption, a series of fated events illuminates a path for African native Lionel Leonard, the son of a veteran detective and the "dark" twin brother of a flamboyant "light" albino named Leon, with whom he shares an unbreakable bond. Lionel's journey leads him to King Katleho, ruler of a mystical mountain warrior tribe. Katleho believes that Lionel was put on his path for a reason and that there is a larger ancestral force at work. The powerful king trains and prepares Lionel to become a true warrior of their ways. Embracing destiny in the absence of the light of his brother Leon, Lionel becomes the Dark Lion. He sets in motion a master plan that leads to epic, action-infused battles against Syndicate gangsters and a fierce face-off against the formidable Fox. To win the war for the heart of Egoli, the Dark Lion will have to embrace the powerful force of the great cat of Africa."

Published by Newman Springs Publishing, Alan Hayward's captivating epic origin story is a fresh take on the classic tale of a lone hero rising up to protect the city he calls home. While the Syndicate grows more powerful, will Lionel manage to summon the strength to take them down, or will their grip on Egoli prove to be too strong for him to undo? Will light and dark find their balance?

Readers who wish to experience this mesmerizing work can purchase "Dark Lion" at bookstores everywhere, or online at the Apple iBooks Store, Amazon, or Barnes & Noble.

"He is the guardian at the bridge. A dark hero in a city of gold" - President Gumede

Original Source: Alan Hayward's New Book 'Dark Lion' is a Fascinating and Gripping Tale of One Hero Who Dares to Rise Up and Defend His Home From a Dangerous Crime Syndicate

Previous article
B. Carter’s New Book ‘Let the Glass Fall’ is the Story of an Ambitious Young Woman Who Must Adjust Course When Her Plans for Love and Life Fall Flat
Next article
Author Erin Colvin’s New Book ‘My Favorite Season is Spring’ is a Fun, Lighthearted Book About the Seasons of the Year Suitable for Readers of All Ages